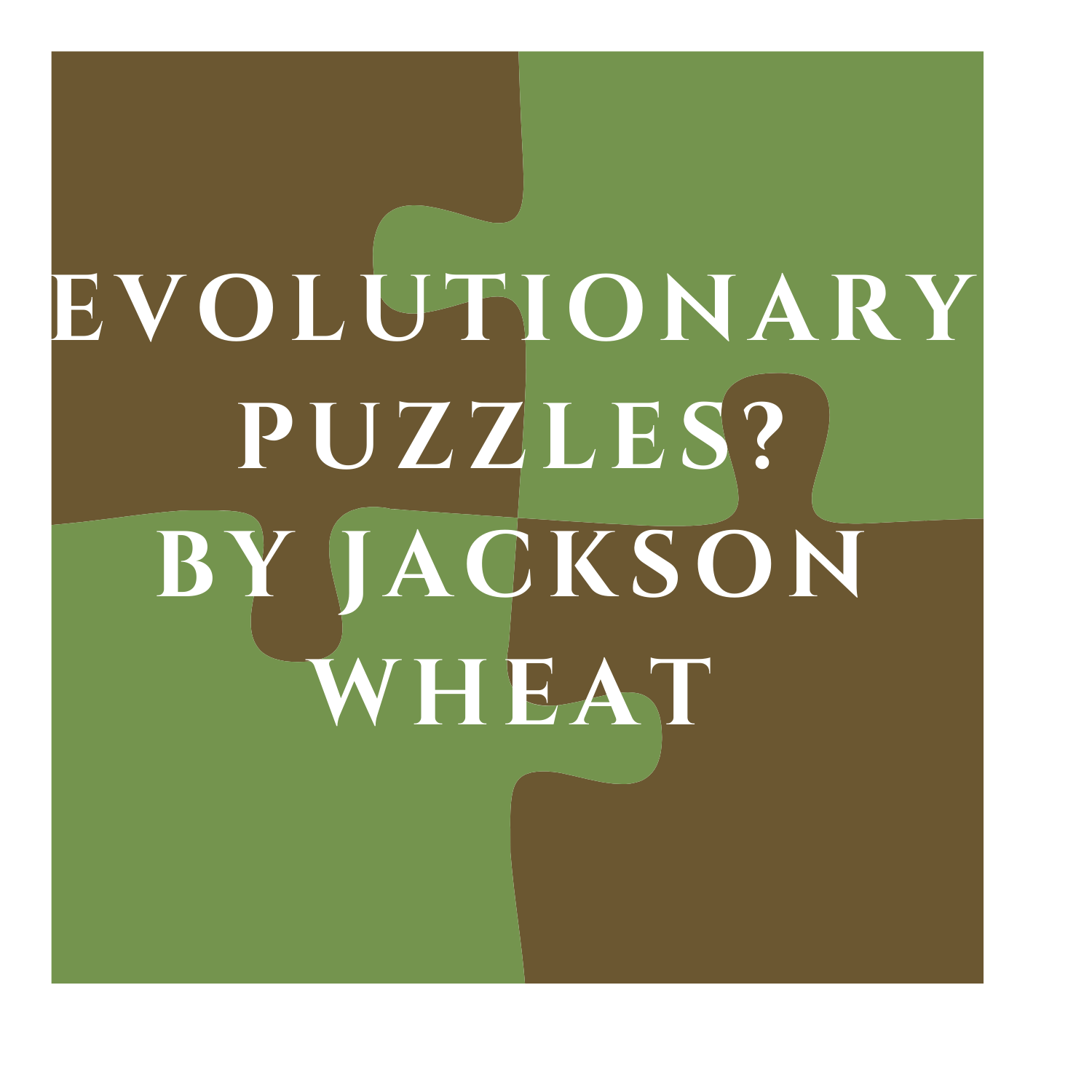 The final argument in the AiG article “Three Puzzles Evolution Can’t Solve” comes from cell biologist Nathaniel Jeanson. Remember, we have looked at Kevin Anderson’s argument regarding abiogenesis, and Brian Catalucci’s argument regarding cell “information”. Both of these arguments are what RJ Downard likes to call “Origins or Bust”. That is, creationists and intelligent design proponents alike ignore 4 billion years of evolutionary history and fixate totally on the origin of life. The general problem is that we can say a deity started life, and then things proceeded naturally thereafter. That forces anti-evolutionists to contend with the evidence for evolution, over 90% of which they avoid.

Jeanson starts the same way. He talks about how cells rely on DNA to function. Indeed, they do; however, the earliest cells likely did not. RNA probably preceded DNA as a genetic material (and probably some genetic material preceded RNA, like threose nucleic acid aka TNA). He also brings up transcription and translation and asks how evolution could have crafted these. That is an interesting question, one which creationists (as usual) will contribute nothing to. As it happens, DNA transcription and translation appears to have originated once early in life’s history, but DNA replication may have originated twice—once in bacteria and once in archaea as argued in the 1999 “Did DNA replication evolve twice independently?” and the more recent 2013 “Why Are There So Many Diverse Replication Machineries?” An intriguing implication of this research is that the last universal common ancestor (LUCA) still had an RNA, rather than a DNA, genome.

Other research has shown that RNA can catalyze its own replication and can even compete with other RNA for resources in a limited environment, as shown by the 2010 “Evolution in an RNA World.” Competition among molecules that naturally polymerize (and mutations would have inevitably resulted as they grew) could have led to selection for replication, thus kicking off evolution (described in the 2008 “Prevolutionary dynamics and the origin of evolution”). Jeanson, however, is not concerned with any of this. He wants to simply flaunt his mantras.

Jeanson moves on, saying this: “Not surprisingly, these findings have forced the evolutionary community to propose creative solutions to the apparent contradictions between Darwin’s original hypothesis and cell biology. Their attempts to rescue evolution fall into four major categories.” He first brings up artificial selection… as though that has anything to do with evolving cellular structures? I honestly have no idea why Jeanson thought mentioning artificial selection would help his point in any way.

Second, he says, “Perhaps, the evolutionists say, cellular ‘scaffolds’ once sustained simpler intermediates until the complex, interdependent parts of the cell were completed.” Well, kind of. The complex structures are built upon simpler structures, which evolved from earlier precursors. Nothing in evolution just pops into existence ex nihilo. There is always some prior structure or gene or developmental process that precedes the thing in question, and that prior thing was built upon to make that later thing. For example, tetrapod limbs are descended from fish fins. Recall what I said earlier, the DNA genome came from an RNA genome, which probably came from a simpler TNA genome.

Third, Jeanson says, “A third effort arranges organisms into apparent hierarchies—for example, from fish to amphibians to reptiles—based on similarities among species. If species can be arranged into a series, evolutionists argue, couldn’t they have evolved from a common ancestor?” There are a few issues here. For one thing, seems that Jeanson does not understand why this is done. Sometimes, modern organisms are arranged into sequences to show possible steps for the evolution of some structure. Darwin did this with the evolution of the eye. You can take the simple photoreceptors on a protozoan and compare that against the cup eye of a flatworm. Then, compare those against the pinhole eye of a nautilus, and finally, compare that against the vertebrate or octopus camera eye. The point is that if the eye can exist in these disparate steps, and small modifications can be made to the eye that are beneficial to the organism, then natural evolution can account for the existence of this feature.

Another issue is that organisms, which are unrelated according to AiG, can be so easily organized into nested hierarchies. Why would this be? If an infinitely powerful designer created everything, then one must ask why He/She/It/They chose to make all organisms in a nested hierarchy as evolution would predict. As evolution is descent with inherent genetic modifications, it predicts a relatively small set of patterns for the diversity of life. The nested hierarchy pattern that exists is what we should expect if evolution were true. It could be that life was created, but then why create life this way? That seems like a deceitful designer.

The last issue with this answer regards Aron Ra’s “Phylogeny Challenge.” If two species are related to each other, then are they related to a third? A fourth? Fifth? Sixth? How many species can be related to each other before all of life is joined together? Creationists are unable to answer this question. RJ Downard and I will have much more to say about this topic in our upcoming book The Rocks Were There, so stay tuned.

Fourth, Jeanson’s last argument states, “Finally, evolutionists have appealed to something they call ‘neutral evolution’—changes in DNA that do not result in a change in biological function.” While neutral evolution, also known as genetic drift, is indeed a real phenomenon (one that not even creationists should have a problem with), it again has nothing to do with addressing irreducible complexity, and no one is positing that it does. Jeanson cites no sources in his argument; he is just throwing out terms.

“The origin of DNA genomes and DNA replication proteins”: https://www.sciencedirect.com/science/article/abs/pii/S1369527402003600

“Why Are There So Many Diverse Replication Machineries?”: https://www.sciencedirect.com/science/article/pii/S0022283613006165