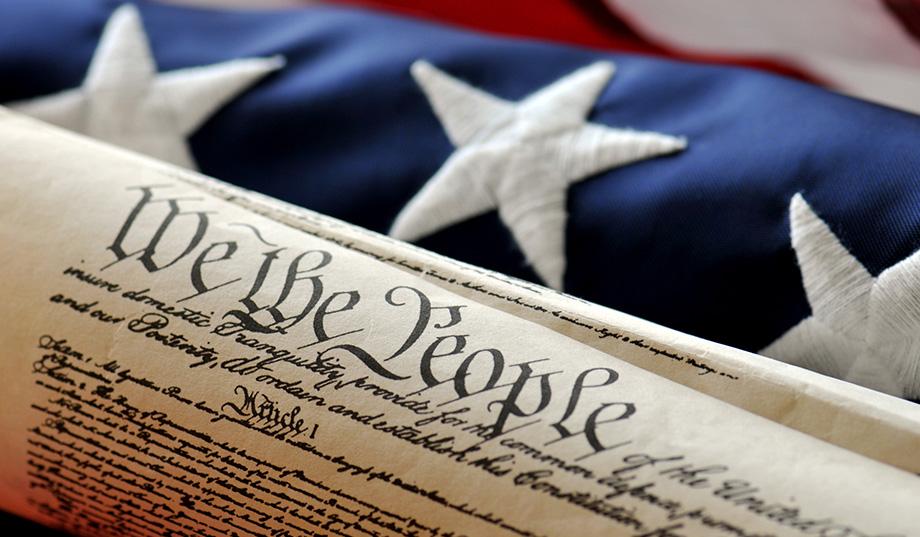 I am a former teacher. I have cried so many times for my colleagues who have given their lives for the children they teach. I can not cope with the death of children in all of these shootings. I tutored at a private school during Columbine. I was a new public school teacher during Sandy Hook. Now I weep again for Parkland. I have heard some teachers want guns because they are afraid. I have heard other teachers say they can not fathom carrying a gun around children in a building of learning.

I practiced active shooter drills with my students as they hid under their lab benches and I determined if I could push all 30 in my lab closet for added protection. These drills were not fun…I imagine they are no more fun than the nuclear bomb drills during the cold war…except that was with a foreign power. These drills are our own people killing us.

America, you don’t need semi automatic weapons. No foreign power is going to attack us. No foreign power is going to come to your house and commandeer it. This is not the Revolutionary war. We don’t need a “well-regulated militia”. We have an army, air force, navy, marines, national guard, coast guard, police, SWAT, secret service, FBI, and CIA. We have people trained for combat. My dear civilian Americans, few of you (nod to veterans) have substantial training in combat as that was your job.

Teachers are underpaid, under appreciated, over qualified, and want to teach your children. None should have to die to do their jobs. Your children have a right to be safe in a building of learning without fear of death.

America, it is time to protect our most valued people…our children and the ones who mold them. We need strict gun control laws. This is not a mental illness issue. Women suffer mental illness but are not walking into schools spraying bullets and slaughtering children. Other countries have mental illness and are not committing mass murder in the name of racism, alt right, white supremacy, or any other oppressive ideal.

America, our own people are killing our babies…our teachers are jumping in front of bullets because the horror of watching their beloved students die is too much to bear. Students are holding doors pushing people out to safety as a final act of bravery as they are gunned down.

America, it is time to stop romanticizing the fantasy of being a “bad ass” for owning a gun. You are so much more than your guns. Our founding fathers would weep knowing we are killing our own people over the 2nd Amendment. We are not meant to kill our own and yet we have home-grown terrorists that are our biggest threat.

America, do we hate each other that much that we would rather have firearms than relinquish the addiction to death machines knowing it is now the greatest threat to our own people?

America, those of you with guns seem to push heavy military presence. Trust that people trained to protect you will do what they can laying down their lives as they have so many times to ensure your freedom. I trust our troops as I have had family serve. I know what it means to serve.

My dear America, you don’t need these guns. You are better than this. You are more than this.  It is time to progress and be better. Gun control is not removal of guns…it is sensible legislation to ensure bullet spraying death machines do not take our most vulnerable in what should be a safe place.

It is time. Put down the weapons and let us walk away from this. Let’s not force our children to speak out against the government. This is on us.

2 Thoughts to “Open Letter to America”